Foreclosures Are Shooting Up—Is It a Repeat of the Early 2000s Housing Crisis?

With a federal moratorium on foreclosures ending, loan forbearance relief running out, and no end to the COVID-19 pandemic in sight, the latest data shows that foreclosures are starting to jump up.

OK, time to take a step back. Most housing and financial experts don’t believe this is the start of another foreclosure crisis reminiscent of the one about a decade ago.

Unemployment remains high, but companies have ramped up hiring—in fact, many are struggling to find workers. That bodes well for workers looking for better-paying jobs to help them afford their monthly mortgage payments.

“There are hundreds of thousands of borrowers scheduled to exit forbearance in the next two months,” Rick Sharga, executive vice president at RealtyTrac, a company owned by ATTOM, said in a statement. “It’s possible that we might see a higher percentage of those borrowers default on their loans. [However], we’re still far below historically normal numbers.”

Also, not everyone who has a foreclosure filing (defined as a default notice, scheduled auction, or bank repossession) is going to lose their homes in an ugly or financially devastating way. With home prices at record highs, homeowners are more likely to be able to sell their homes if they can no longer keep up with payments—sometimes for a profit, which can help to cushion the blow.

And unlike during the Great Recession, there are more buyers than homes available.

That’s the reverse of the situation in the late 2000s and early 2010s. This time, most foreclosures and short sales will likely be scooped up quickly by first-time buyers and investors hoping to flip the properties or turn them into rentals.

“It’s an amazing seller’s market with multiple buyers waiting in line for any property that comes on the market,” says Bryan Kyle, owner of First Serve Realty in Las Vegas.

Until July 30, there was a federal moratorium on foreclosures of single-family homes with government-backed mortgages (such as Fannie Mae or Freddie Mac). Borrowers affected by COVID-19 could be in forbearance for up to 18 months, meaning they did not have to make mortgage payments during that period.

The metropolitan areas with the highest foreclosure rates were Atlantic City, NJ, where 1 in 709 housing units had a foreclosure filing. The Jersey Shore town was followed by Peoria, IL, with 1 in 754; Bakersfield, CA, with 1 in 923; Cleveland, with 1 in 936; and Las Vegas, with 1 in 1,167.

Heavily reliant on tourism, Nevada was especially hard-hit during the pandemic. It was also ground zero during the last foreclosure crisis as there were more foreclosed homes than buyers to go around. However, Kyle of First Serve Realty says he’s still optimistic about his hometown because demand for homes there is so strong that it’s keeping local housing prices high.

“The foundations of this real estate market are just so completely different than what we were looking at all those years ago when the Great Recession hit,” he says. 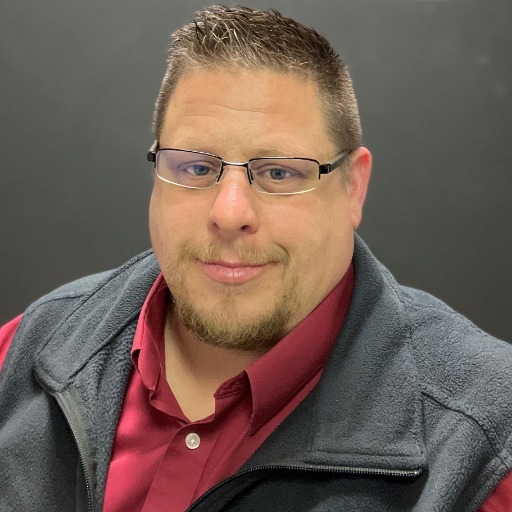 There’s been a rebound in home-buying demand in recent weeks, as evidenced by mortgage application data. But first-time buyers aren’t behind the surge.(Getty Images)The latest data from